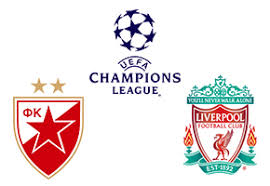 Crvena Zvezda welcomes Liverpool in a game from Group C of the UEFA Champions League. We are taking our route to Belgrade to have a look at this game.

Just as it was expected, Crvena Zvezda are currently 4th in the group with just one point won from the first three rounds. The Serbians started their sting in the competition with a draw against Napoli, which was followed by defeats against Liverpool and PSG. In these 3 rounds played so far, Zvezda conceded 10 goals, which is telling us that the team have some problems in defense.

In its last game in the competition, Vladan Milojevic’ boys were beaten with 0-4 by Liverpool at the Anfield. Before this, Zvezda conceded 6 goals during the visit to PSG in Paris. That’s why a lot of people think that is’s really surprising that the Serbians managed to win a point against Napoli in the first round.

There’s no doubt about this – Crvena Zvezda are the big underdog in this group. It’s obvious that the Serbians will finish 4th in this group, but the question is – can they finish their participation with more than one point?

Liverpool on the other hand are leading the group with 6 points won from the first three rounds. The Reds suffered a defeat against Napoli in Naples, but enjoyed wins over PSG and Crvena Zvezda at the Anfield. 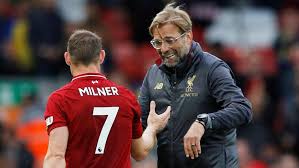 How we said, in their last game Liverpool enjoyed a 4-0 win over Crvena Zvezda at the Anfield. Roberto Firmino opened the score for the English team. His goal was followed by goals from Mohamed Salah (2) and Sadio Mane.

That’s our look at the Champions League clash in Belgrade between Crvena Zvezda and Liverpool. The Reds are the clear favourite, but Napoli already lost points in Belgrade. Will this happen with the Reds as well?