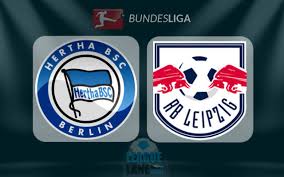 Hertha BSC hosts RB Leipzig in a match from the 10th round of the German Bundesliga. Let’s take our attention to this game in the capital city of Berlin.

Hertha are doing pretty good since the start of the season. The Old Lady is 6th in the league standings with 16 points won. So far the team have won 4 of its matches, made 4 draws and suffered just one defeat – against Werder in Bremen.

In their last three matches Hertha made three draws – against Mainz 05, Freiburg and Borussia Dortmund. 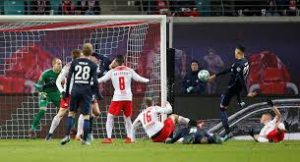 RB Leipzig are unbeaten in their last five fixtures in the league, doing two consecutive draws in the last two games. In their last match Leipzig made a 0-0 draw at home against Schalke 04, which was dissapointing for the club’s fans, given the fact that Schalke are not doing very well since the start of the campaign.

Hertha could be without Julius Kade, Peter Pekarik and Marius Gersbeck, who still have some problems. The good news are that Per Ciljan Skjelbred and Jordan Torunarigha are ready to play.

RB Leipzig could be without Emil Forsberg, Atinc Nukan, Jean Kevin Augustin and Diego Demme, who are recovering.

That’s what we had to say about the Bundesliga clash between Hertha BSC and RB Leipzig in Berlin. Good luck!